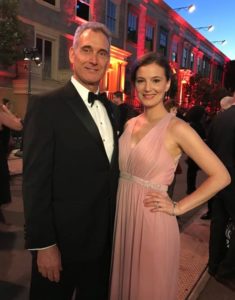 Emily Goodwin is Galaxy Press Vice President of Public Affairs. Emily has been involved with book publishing since 2007. She is active with the IBPA (Independent Book Publishers Association) as a contest judge for the Benjamin Franklin Awards as well as being an active member of the Audio Publishers Association, a national organization of the audio publishing industry. As Vice President of the Hollywood Christmas Parade, she organizes the activities of over 500 volunteers annually to create what has become one of the most successful Christmas Parades on the planet.