My  first guest is Colonel Bruce “Baghdad” Cox, USAF, Retired and we will be discussing his career in the Service, and now that he is retired what programs and projects he is involved with Veterans groups.  On July 31, 2017, after more than 31 years of service, Col Cox retired from the United States Air Force.  In early 1991, during his first tour flying the F-16, Col Cox was sent to the hostile skies of Iraq, where he flew combat missions in Desert Storm.  It was here he received the call-sign “Baghdad”. 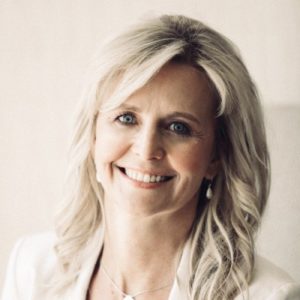 My second guest today is Lezlie Snoozy-Kaitfords, a global authority on positive aging, She is passionate about changing the conversation and promoting positive aging through education, innovation, and leadership. Lezlie has over 20 years of experience in senior care. Lezlie is the owner/operator of Comfort Keepers franchises in South Dakota and Oregon. Her assisted living businesses has provided care and services to over 3,000 seniors and their families. Lezlie was a Certified Senior Advisor and holds a Geriatric Care Management Certification.

Lezlie will discuss her best-seller “Is It Time? 3 Steps to a Successful Journey with Aging Loved Ones”, says there’s nothing quite so satisfying, and healthy, as when a senior’s eyes glimmer when they receive even the simplest act of kindness or moment of happiness. Smiles are a particularly precious commodity for them during the COVID-19 pandemic. To learn more about Lezlie and her book, visit www.lezliesnoozy.com