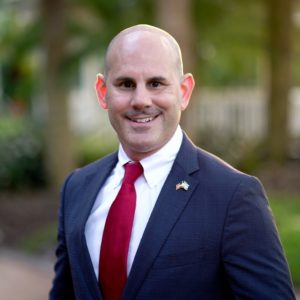 Having served our great country in the United States Army, as a Sergeant during the Kosovo campaign and America’s war on terrorism, Michael chose to serve those who fought for America when he became a civilian again. Discharged with honor, Michael worked for the Department of Labor and Department of Veteran Affairs, a fierce advocate for our veterans and their families, fighting for their present and future.

In 2013, Michael Founded Power of One, a veteran-owned coaching service to help veterans and people in transition, which was highlighted in U.S. Veterans Magazine in the November 2013 issue, as well as in DAV (Disabled American Veterans) Magazine in the issue of July/August of 2014. He closed Power of One in December 2016. He also worked for the state of Virginia, leading the Virginia Values Veterans Program, helping to create over 30,000 jobs for veterans in line with the governor’s initiative. Michael was also the previous host of the Podcast, Live with Michael Bluemling Jr., and the radio show host, with Chauncey Brown III, of “The Michael and Chauncey Show” on BlogTalkRadio until April 2020. In July 2020, Veteran Nation with The SGT and Skipper started on New Right Network, where Michael is a Co-Host. 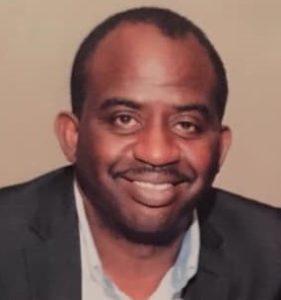 Anthony Watson the Founder of Eagle Watch Products is

our next guest. He discusses how he started the company. While Anthony was overseas serving with the Military  he saw that the troops needed to protect themselves from Bed Bugs. So he invented a purely Natural product.  As a Registered Nurse, his inventions were used in the Home Health Care Industry to protect workers.

Later the company decided to bring its products to everyone and started developing the second product the Mosquito Eliminator which both products are today used all over the country. For more information go to Eagle Watch Products