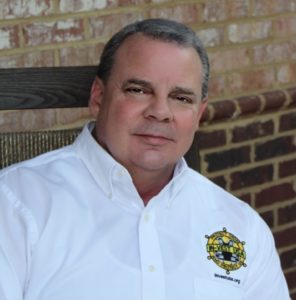 A report from The Epoch Times reveals that the retired officer worked alongside U.S. Capitol Police Lt. Tarik Khalid Johnson to help rescue several other officers from the riot scene. After finding out his hotel was blocked off, Nichols found himself in an unexpected situation, working alongside Johnson and a pair of Oath Keepers to rescue those in peril. Up until this point, not much was known about Nichols’ story. But that’s mainly due to the media and politicians who are trying to point out parties in this “insurrection” who are to blame instead of pointing out those who were truly trying to make a difference. Michael also discussed what has happened during the last few weeks and why our Police Officers are so important to our safety. In the last few weeks, violence has erupted in San Francisco, New York, Philadelphia, and Chicago, so what can we do to support our Police Forces and First responders? For more information, go to: investusa.org. 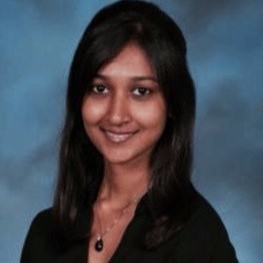 Our second guest is Shriya Swaminathan, PETA’s Science Policy Advisor. Today she will discuss why PETA has filed complaints about decompression tests on animals with the Secretary of the Navy and the Secretary of Defense. Peta is rallying its supporters to demand that the Navy align with international standards and solid science and switch to superior, human-relevant, non-animal research methods. Ms. Swaminathan is a Science Policy Advisor at People for the Ethical Treatment of Animals (PETA), where she helps public universities, private research institutions, and federal agencies, including the U.S. Army and Navy, update their standards for science by moving away from archaic animal studies and toward technologically advanced, effective, and efficient non-animal research methods. Passionate about exploring human-based 3-D tissue and organoid models in the study of disease and development, Swaminathan holds a Master’s degree in Biology and Biomedical Sciences from Washington University School of Medicine in St. Louis. For more information, go to: www.PETA.org/Navy