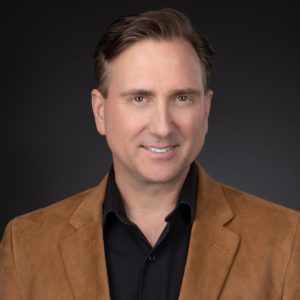 Our guest today is Brett Winterble. He will discuss a new report about gasoline prices and why they are sky-high. He will also discuss inflation and why gas prices might worsen. Inflation has been on the rise throughout 2022, reaching its highest peak in a 40-year period. And one of the most crucial areas that have been hit the hardest is the price of gasoline. But it’s likely to get even worse, with gas expected to reach as high as $6 a gallon over the course of the summer. The American Automobile Association (AAA) noted that “combined with volatile crude prices, (gasoline) will likely continue to keep upward pressure on pump prices.”

Brett Winterble spent nearly a decade with Rush Limbaugh as a Producer, and then he began his own show in 2008.  Brett currently hosts The Brett Winterble Show, heard Monday through Friday from 3-6 pm on News Talk 1110 &99.3 WBT in Charlotte, North Carolina. Prior, Brett was heard on Sirius XM, plus 980 KFWB in Los Angeles and 760 KFMB in San Diego. A lover of Current Events, Sports, Entertainment, and stories that really matter to the local audience, Brett has high energy and boundless curiosity. He is a graduate of Emerson College and American Military University with degrees in Political Communication and Homeland Security/Intelligence Studies. For more information go to Facebook, @BrettWinterbleShow