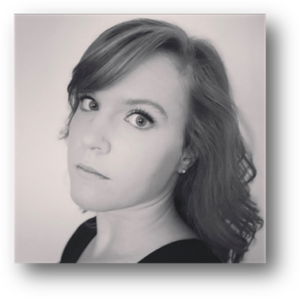 My first guest is M.K. Lever, a former Division 1 athlete and Ph.D. candidate at UT Austin. She combines her personal experiences as a college athlete and the weight of her academic research in areas concerning NCAA rhetoric, discourse, and policy to create her stunning and emotionally driven literary debut.

multi-sport model has collapsed and the bare bones, but extremely profitable Amateur Fighting Association has risen in its place. “Sicily “Sis” Jones is the only undefeated college athlete in the Amateur Fighting Association (AFA), but her spotless record is running her life. She’s living on pennies and nursing a debilitating injury. Her teammates have their share of struggles, too. Striker fights to support his struggling family. Rip has a secret.  Cal harbors a grudge. Topping it off is their cut-throat coach who pushes them beyond their limits for the sake of his own career. It’s a new order in the world of college athletics. After a financial crisis, the AFA had to salvage its profits. Fighting became the only sport, a brilliant and violent solution to the economic collapse. But at what cost to the athletes? To purchase the book go to Amazon.com  https://www.amazon.com/Surviving-Second-Tier-M-Lever/ https://katielever.com/