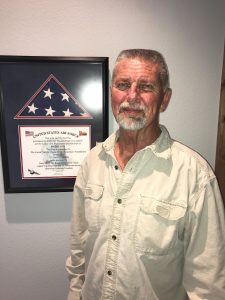 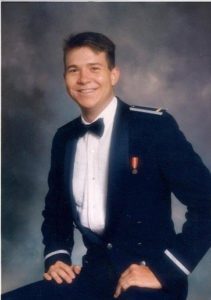 When Rodney’s doctor found out about the donation, he cautioned Rodney not to get too excited as the heart would more than likely not be a match.  Surprisingly, David’s heart turned out to be a 100% match. Rodney received his gift of life from David on October 20, 1993, and was released just nine days after his transplant! After meeting his donor’s family at Thanksgiving in 1994, Rodney and his wife, Isibelle, created the David Nicklas Organ Donor Awareness Foundation in memory of David. Since then, the two families have become one. 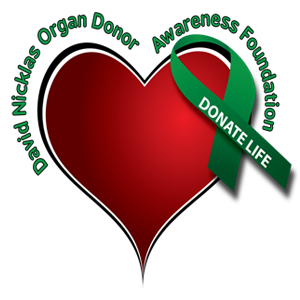 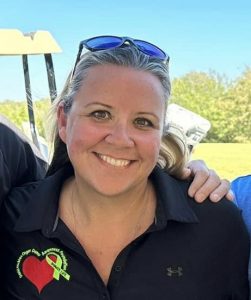 Beginning in 2004, The Foundation began offering rent-free housing to transplant patients who live too far from a transplant center.  We have helped nearly 100 families from 15 states, with transplant patients as young as four months old and up to 72 years of age.  The organ transplants have included hearts, kidneys, lungs, double lungs, and livers.  We proudly provide no-cost air transport to wounded military veterans when possible. 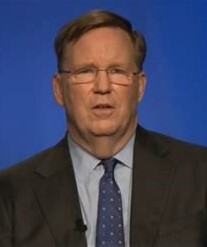 “Tiger” Joyce of the American Tort Reform Foundation will discuss the jurisdictions that made this year’s list and how lawsuit abuse impacts everyday Americans. Here is some background on the subject: Lawsuit abuse results in over $284 billion in excessive tort costs. In other words, lawsuit abuse costs every American about $1,303 annually in a “tort tax.” According to the American Tort Reform Foundation, Judicial Hellholes® are where lawsuits and abuse of the court system are the norms. The surge in excessive and high-dollar nuclear verdicts results in higher costs on consumer goods and fewer jobs, all while American families are already feeling the pinch of inflation. This year in Judicial Hellholes®, lawsuits were filed that ignores one of the most basic tenets of tort law – claiming an actual injury. Often, these are lawsuits filed by serial plaintiffs who file numerous, practically duplicate lawsuits and haven’t suffered any actual injury. For more information, please visit JudicialHellholes.org. 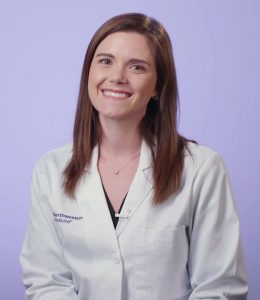 Our second Guest is Katherine Tomasino, Ph.D., co-director of the Behavioral Medicine for Digestive Health Program at Northwestern Memorial Hospital in Chicago. She will discuss the importance of identifying the causes of problems with gut health and give tips to help treat the condition. The holidays can be a very stressful time for us all. Adults usually have more on their to-do lists, and while holiday parties and gatherings can bring a lot of fun, extra time with family and friends and gift-giving obligations can also cause stress. For some people, the season can bring up grief about loved ones or past relationships. Research shows a solid two-way connection between the gut and the brain. Psychological factors can affect a person’s gut health, and their gut symptoms or condition can also affect their psychological health and well-being. This can spell trouble during the holidays because sugary treats, fatty dishes, and excessive alcohol are abundant and can cause digestive trouble, making a person miserable. For more information, please visit www.nm.org/radio.