and freelance journalist from New York City. He discusses the Movie The Last Sermon and the Queens Film Festival. THE LAST SERMON was filmed in cinema-verité style, following the journey of Jack Baxter and Joshua Faudem. Baxter and Faudem are a Don Quijote/Sancho Panza pairing, opposites both physically and emotionally. Their on-screen banter and distinct personas  – interacting and finding commonality and humor  – gives the film a dynamic, thought-provoking, yin/yang feeling.

He produced the controversial and critically acclaimed 1995 documentary “Brother Minister: The Assassination of Malcolm X.” Mr. Baxter and his wife, Executive Producer Fran Strauss-Baxter, are the producers of the award-winning documentary, “Blues by The Beach” (2004). Jack is the co-author of the graphic novel, “Mike’s Place: A True Story of Love, Blues, and Terror in Tel Aviv” (2015) published by Macmillan. 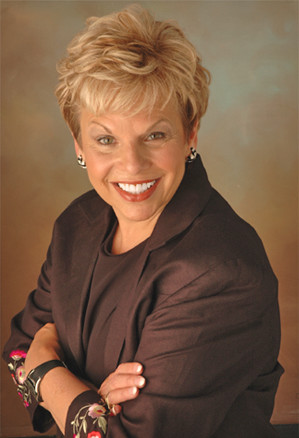 Kathryn Raaker, Host of Let’s Just Talk will tell her story on how she survived Covid19, this interview was originally for Earth Day Globally and the for Live Hope Special around the World. Giving her account what it was like to have the virus, how she coped, and what she tells her listeners and viewers that if you have the virus that we can get over this with the Guidance from our doctors, the President and his team of Experts. Go to her website at www.kathrynraakersworld.com you can view the TV special on all her outlets and Kathryn Raaker Youtube and www.letjusttalk.com