Our first guest is Jonathan Chen, MD, Chief of Cardiothoracic Surgery in the Cardiac Center at Children’s Hospital of Philadelphia (CHOP). He will discuss advances in congenital and acquired heart conditions. His clinical research has primarily been directed toward surgical issues in complex congenital heart care and cardiac transplantation (focusing on advances with operative techniques, outcomes research, and transplantation for congenital heart disease), with a particular emphasis on the development of mechanical ventricular assist devices for children, as well as stem-cell-based valved conduits for pediatric application. February was  American Heart Month.  For more information please visit HEART.CHOP.EDU 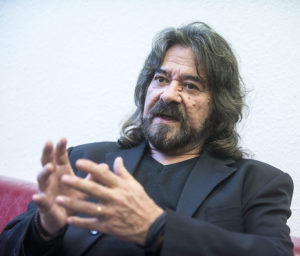 Our second guest is Lance Henson, poet, author, Native rights activist, and educator. Henson is famous for his poetry which is known for its powerful imagery, brevity, and universal appeal.  Henson is now writing for the Continental Literary Magazine and is very proud to be affiliated with them and this is what he discusses on our program today. The aim of The Continental Literary Magazine is to introduce exceptional Central European literature to the American readership. In addition to the English-language writings of the best authors in Central Europe, the quarterly also features the writings of world-famous American writers such as Lance Henson.

Henson now lives in Italy, but he grew up in Oklahoma where his grandparents raised him in the traditions of the Cheyenne tribe.  He has published 28 volumes of poetry, which have been translated into 25 languages. He has been described as the “foremost Cheyenne poet now writing.” For more information on the Continental Magazine go to: continentalmagazine.com 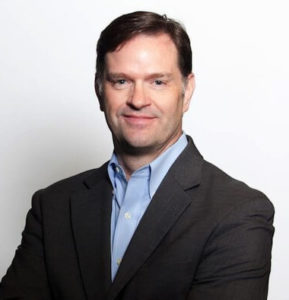 Our next guests will discuss how Parkinson’s Disease Affects nearly One million Americans and more than 60 thousand new cases are diagnosed each year. Let’s welcome John L. Lehr, President and CEO of the Parkinson Foundation, and Susan Brown who lives with Parkinson’s disease and is a Parkinson’s care partner.

John L. Lehr leads the Parkinson’s Foundation as President & Chief Executive Officer.  He has nearly three decades of nonprofit fundraising and management experience, with a strong focus in the voluntary healthcare and medical research sectors.