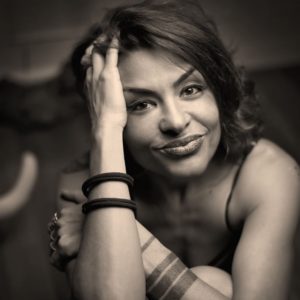 Maryam Henein is an investigative journalist and functional medicine consultant. As founder and editor-in-chief of HoneyColony, an online magazine for health and wellness, she shares her wisdom with thousands of followers. She is also the director of the award-winning documentary film, Vanishing of the Bees, narrated by Ellen Page.

For over two decades, Maryam been living the digital nomad life, based out of Los Angeles. She started her career producing the news for MSNBC4. She eventually quit to pursue freelance journalism. Her beats included spirituality, sexuality, and Hollywood. She wrote for several mainstream magazines including Maxim, The Hol­lywood Reporter, Los Angeles Magazine, Block Book. For more information go to https://maryamhenein.com/