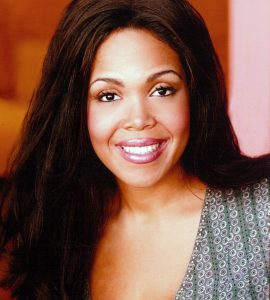 Khaliah Ali has been at the forefront of affordable clothing for women of all sizes and is a former Ford Plus Size model. She has been all sizes ranging from size 8 to size 24, as is discussed in her book, “Fighting Weight,” now in its third printing and published in hardback by Harper Collins. She has appeared on several television networks, including the Today Show and Good Morning America, and has published editorials in numerous outlets, including the New York Times and Oprah Magazine. She serves on the board of the World Food Program, Project Sunshine, We Are Family, and Help USA. She is the American ambassador for Steve Erwin’s “Wildlife Warriors.” Khaliah resides with her husband, Spencer Wertheimer, and their son, Jacob. For more information and to watch the video Campaign, Fight to Flourish, please visit www.ethicon.com. 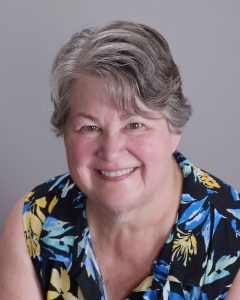 Our second guest is Michelle Rohlf, is the author of the new book, “Losing Her Finding

Me.” She asks, “How does a mother who put her entire identity into her baby the moment she came into the world find herself again when, years later, her grown child cuts all ties?” Michelle Rohlf’s unwanted estrangement from her daughter, Naomi, strips her of everything, her grandchildren, her peace of mind, and most of all, herself. Despite her broken heart and spirit, she embarks on a three-year journey of healing and forgiveness, discovering the impact her upbringing had on her attachment to her daughter. But just as Michelle learns that her life isn’t over because her daughter walked away, Naomi shows up again without apology or explanation.

Michelle Rohlf has spent a lifetime focusing on relationships and encouraging others to cultivate healthy relationships. She speaks at retreats, women’s meetings, and Bible Studies. She is passionate about mentoring and discipleship, whether one-on-one or in small groups. Michelle has been married to a wonderful, supportive man since 1995 and resides in Phoenix, Arizona. She has two daughters, two grandsons, and two small, fluffy dogs. “Losing Her, Finding Me” is her first book.  To learn more about Michele Rolf, her book, and how to book as a speaker, go to her website michellerohlf.com. To purchase her book, go to Amazon, Barnes & Noble, and ChristianBook.com.